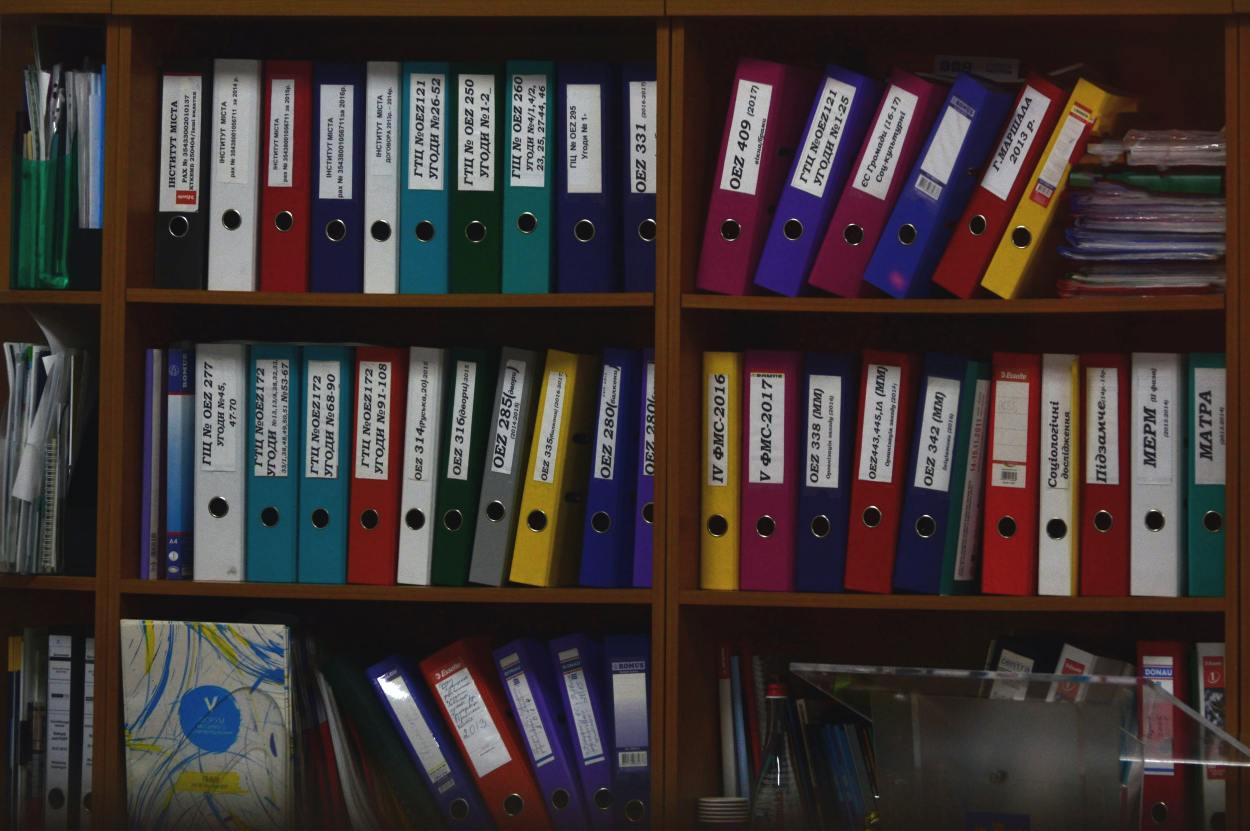 Right, then – what’m I up to this month?

Er… well, ‘a lot’ seems to be the short answer, but the point of this new monthly update thingy is to go into at least a bit more detail than that, so here we go.

Chronicles from the World of Guilt is still in progress, and… not all that much further advanced than it was in last month’s update, to be honest. It’s still only a couple of stories and a fair bit of bashing around away from being a completed first draft, but August is a busy month just on a personal level so I’ve not got around to doing much with it.

If I haven’t got a first draft of this book by the end of this month… I’ll hopefully have a good excuse. ‘Cos it really should be doable.

f.utility is exactly where it was in last month’s update, with the main story bits done but the vignettes that make up much of the point not really anywhere near completion yet.

I don’t think this one should take that long, to be honest. Just gotta get around to it.

I’ve actually spent most of my writing time this month writing and revising a single piece that I’m hoping to submit to a particular literary magazine, so that’s taken up a lot of Writey Headspace. I really like it, though, so hopefully it’ll be available to read either in that magazine or somewhere else in the near future!

On the side, I have… one creative collaboration going just for fun, one more that’s probably going to yield some sort of published thing, and one other that is definitely going to be extremely cool but that I can’t say much about right now. Put it this way, though: so far I’ve only really written stuff designed to be read as, y’know, words. This… is gonna be more exciting than that.

If you’ve read Each Little Universe, you might find the cast pictures I just knocked up on Picrew of some interest, so check that out.

And if you were interested in Achten Tan, volume one of Tales from the Year Between, then you may well want to head to skullgatemedia.com to sign up for news about the second volume. We’ll be looking for contributors pretty soon, so this could be your chance to be part of a very cool collaborative project! (Plus we started a podcast about it, so check that out on the Skullgate site too.)

Think that’s it for now. Hope you’re all keeping well!

To hear about what I’m up to more than just once a month, sign up for emails below. I actually haven’t sent any out yet, so you need have absolutely no concerns about getting spammed. Or follow me on Twitter!

Processing…
Success! You’re on the list.
Whoops! There was an error and we couldn’t process your subscription. Please reload the page and try again.