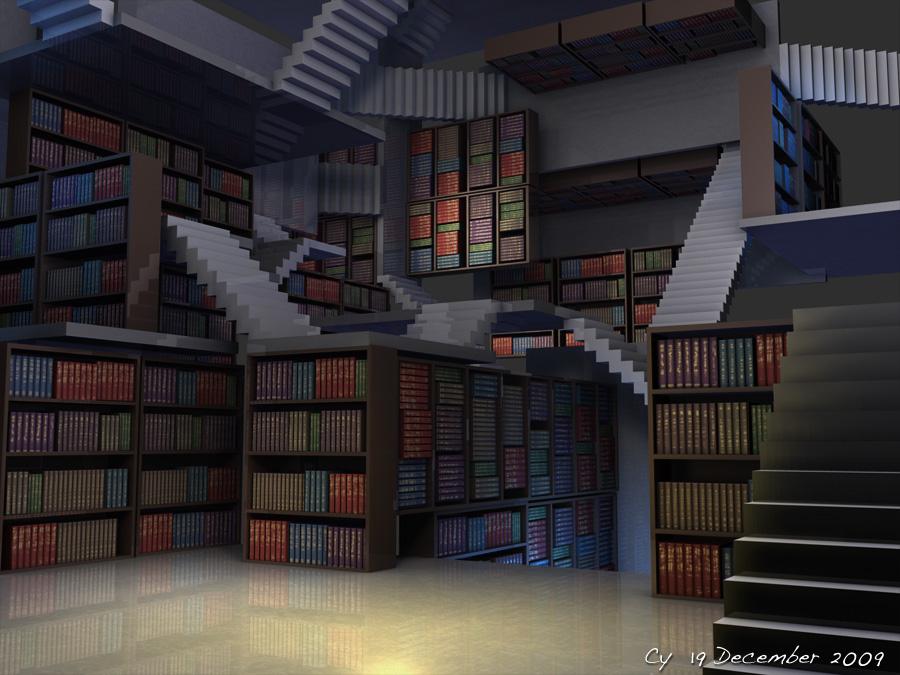 One of the things that the very cool and creative Chris Vandyke, editor-in-chief of Skullgate Media, wanted to do with Achten Tan (volume one of Tales from the Year Between) was to have a fake order form in the back. You know how you used to see these in the back of books, especially pulpy ones? ‘If you liked this, then send off for your copy of this other book!’

Well, obviously we didn’t have any actual other books to hawk at that point, so we had to make some up. Here’s what ended up in the fake order form in the back of Achten Tan:

Me being me, though, I came up with a lot of suggestions for this. Chris Prime wisely cut the list down and truncated the keepers into the nice, neat format above, but I figured I may as well share the list of books that I’ll never write in its entirety. Some are plain nonsense, but some are kind of amusing.

(I think I wrote all of these, and have deleted the ones the other Chris wrote, but some of these could be his. So, just a disclaimer: I don’t claim all of these as my own work, but am 95% sure that at least the majority of them are.)

Did you enjoy this work?

If so, why not peruse our range of infinitely many texts that you might also like? A small selection is given below for your enjoyment, but you can fill out this form and name any volume that ever has existed or conceivably might ever exist. Just send it in with a stamped, self-addressed envelope. You know where to send it.

(Please be aware that it may take an infinitely long time for us to find the book you’ve ordered; while we do try our hardest to avoid errors, you may end up with one of the infinitely many volumes that is identical to the book you ordered but with a single letter misplaced; do not attempt to order the book containing the directory of all possible books, as this will be treated as nuisance correspondence.)

In a world in which the phrase ‘it’ll happen when pigs fly’ refers not to pigs but to dogs, Barry Ciderman is both thrilled and confused when he comes down one morning to discover his Yorkshire terrier has sprouted wings overnight, and wings much bigger than something its size would need to stay aloft.

‘This is a beautiful, thoroughly realist tragic romance’ – one misinformed reviewer

This book is not Victor Hugo’s Les Miserables. It does not feature Jean Valjean and is not set during the French Revolution, nor is there an inspector named Javert. It has never been adapted for stage, screen, or any other medium. It was not written in 1862, nor has it ever been described by Gustave Flaubert as ‘infantile’.

A new book from the people who brought you Tales From The Year Between, Penumbra makes use of the new Lumenex (TM) system to bring you thirty stories all printed on a single page. Take the page outside each night of one cycle of the moon’s phases to read a different story. Perfect for adventurous kids and those who find hardback books too unwieldy but aren’t yet willing to concede that they might like a Kindle.

THE WINDING STAIRCASE AND THE WOODWIND SECTION

In this gripping psychological thriller, the killer is as twisted as the stairs. When an unassuming young musician is thrown down a spiral staircase, gritty, sexy detective John Limberman knows it’s time to wind his watch the old-fashioned way. But can he uncover the secrets of the staircase before more fat ladies sing their last? All John knows is that this case will take him to places he’s never been before, and he doesn’t just mean Northumberland. This hit novel (soon to be a major BBC series) is sharp, hits all the right notes, and never falls flat.

THE NEXT FIVE TO SEVEN WORKING DAYS OF YOUR LIFE: AN ALMANAC

In this comprehensive, exhaustive, and unerringly precise catalogue, you’ll discover in minute detail every single thing that will happen to you in your immediate future. It is never wrong. Get the only book you’ll ever need about the next few days of your life now, and learn exactly what’s in store for you in the five-to-seven-working-day period starting on the moment you fill out the order form and ending on the moment you receive the almanac after the five-to-seven-working-day delivery time.

ANYTHING YOU MAKE OF IT

The perfect gift for the pedant reader in your life, Anything You Make of It will put an end to all those times you’ve heard that special person scoff and say something like ‘well, that isn’t believable, I’d have done it this way if I were writing it.’ They’ll receive a volume of endless possibility, which by tilting and subjecting to different angles of illumination they’ll be able to make display any series of words they like. It’d be far less trouble if they just wrote a story themselves, but we both know they’ll never do that.

Simply send in your order form to order this order form. It’s been filled out just for you; when you receive that order form, just send it back to order the book that will mean more to you than any other book ever could. (Please remember to include at least two stamped, self-addressed envelopes to account for the multiple shippings.)

AN AMERICAN WEARING WOLF IN LONDON

When Wisconsin socialite Damian Bannerman enters the ranks of London’s most prestigious and exclusive members’ club, he thinks he’s set for life. But Damian will soon learn that there’s no such thing as a free lunch, and the dress code is mandatory. Will Damian choose loyalty to his newfound allies, or will he decide not to wear a live wolf as a suit?

WHAT NOT TO WRITE IN MEANINGFUL DAVE: A HANDBOOK

It’s the guide you’ve all been waiting for! This book contains all the written phrases in Meaningful Dave (the language that is immediately and perfectly understood by anyone who sees it) that you should never, ever write or read because to understand their meanings would instantly destroy your brain. As such, you must never try to read this book. But putting it on your coffee table will make you look awfully intellectual and perhaps even a little countercultural!

DEATH OF THE AUTHOR, by PARMENIDES

Read the original text of Barthes’ famous essay, ‘Death of the Author’, as initially penned by Parmenides (in fifth century B.C.E. Greece) in modern French and with quotations from nineteenth-century novelist Honore de Balzac. Identical to Barthes’ text except that it was written many centuries earlier, and only discovered long after Barthes wrote his own from scratch.

World-renowned garden artist Allun Littleheath explains the techniques and philosophy that made him famous in this new illustrated volume. Learn how Allun started out as a journeyman gardener shaping landscapes according to geometric principles, and how the move away from designing gardens’ shapes and into designing their times revolutionised the field.

A new novel with no verbs. Experimental in nature; an examination of form and function. Most enjoyable for fans of structural playfulness. Narrative about a linguist and a talkative cat. Good reviews.

THE VISUAL DELIGHTS OF JOHN CAGE

Best known for his creative, often subversive, mastery of the techniques of musical composition, John Cage has collected his less-well-known endeavours in the visual arts into this rich, high-quality volume for the first time. Appreciators of works such as 4’33” will adore the new painting Twelve Sides, a deeply introspective masterpiece spanning a dozen printed empty pages; meanwhile, his adoption of microtonal music into a visual form must be seen (and not heard) to be believed.

The question facing strong, independent cobbler Leanna McMasters isn’t who done it. It’s who didn’t it. Now, Leanna must walk a mile not just in her own shoes, but in the knee-length boots of intrigue and secrets. When the sole wears out on justice and the truth isn’t a good fit, how else is the mystery to be unravelled if not by folding paper and then unfolding it again? In this helpful beginner’s guide, you’ll discover the ancient secrets to shaping a simple sheet of paper into constructions beyond your wildest imaginings; and just when you think you know the fold, this electric and hard-hitting crime thriller takes your fold and raises you a twist.

There you have it, folks: an inexhaustive list of books that don’t exist.

But hey, maybe some of them will one day. You want to write about a man faced with a dilemma about whether or not to wear a live wolf? Be my guest. (I’d appreciate a ‘developed by’ credit, of course!)